The album “TWESE … of milk and honey” (For all of us… Amata n’Ubuki) is a wish for peace and prosperity for Burundi through a mix of metis sensations of jazz spirit.

Originally recorded in Burundi in 2015 in trio with bassist Ivano Bass and drummer Amadi Nkurikiye (Ibirori Jazz Band .. roots), the titles will be “spicy” especially with the voice of Linah Blanche, and the jazzy improvisations of Beninese saxophonist Josélito Atchadé, not to mention the voice of JJN on “Ballade pour le Burundi”, the golden pen of Sergeant Markus on “Babass for Miles”, Dieudonné Sagbohan on keyboards, Michel Goffin on violin, and Amos Chacha on percussion. 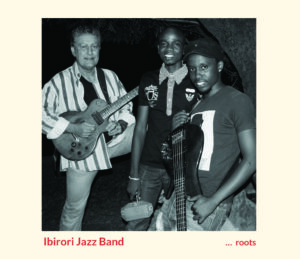 FAT Trio’s AZIZA Album was born from a combination of eclectic styles with Afro-jazz dominance. François Luthereau on guitars, Amos Chacha on drums and vocals, Timothée Kounoudji on bass, present their original compositions. Recorded in Benin and partly in Burundi, the album is spiced by Josélito Atchadé on saxophones, the complicity of Raphael Adjaho on percussion and the warm and sweet tone of Salimath Wezou’s voice! A mix of metis sensations for an original journey through time with latin, afrobeat, Benin groove, swing, ballads, acid jazz, rock and funk with the poetry and rap by Sergeant Markus, who brings all his energy and inspiration. 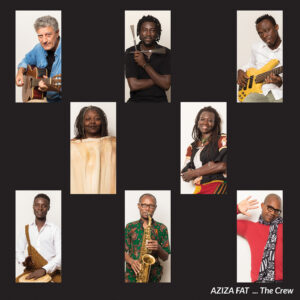 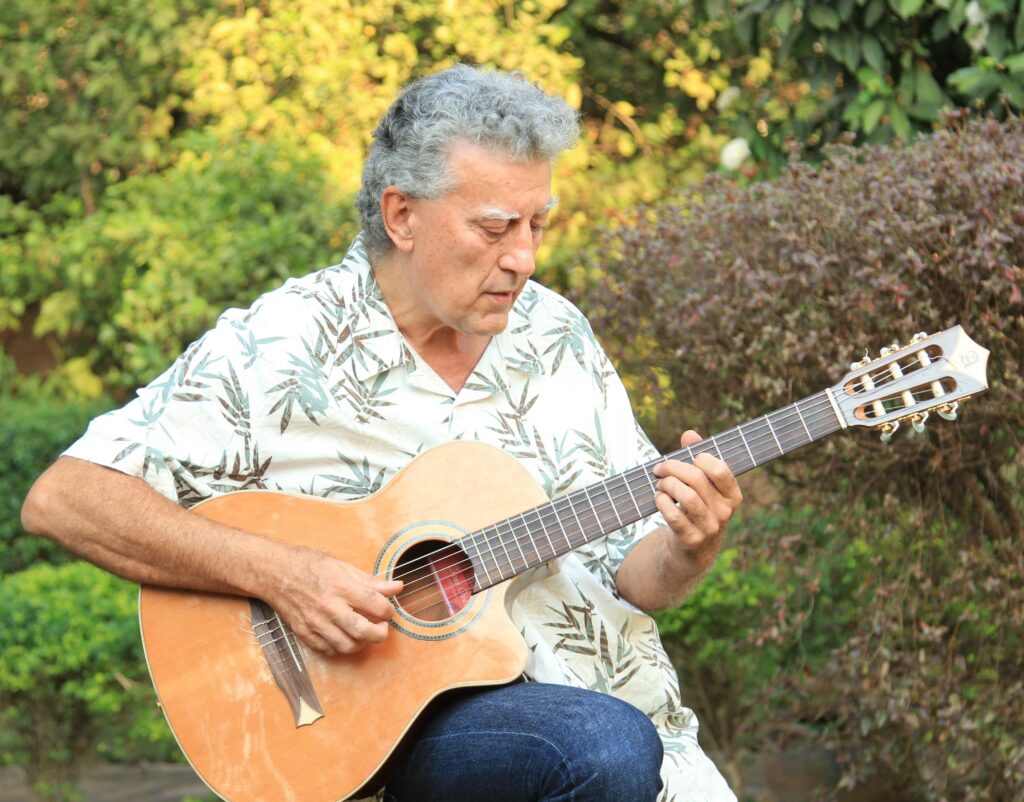 — English —
Guitarist, composer, François Luthereau is a musical traveler, Auvergnat cru 1959.
First composition in 1976 and foundation of the progressive rock band Abelys, with the complicit pen of Gaby.
Open to jazz-rock, bossa, Latino, reggae, funk and afrobeat, he landed in Burundi in 1982 and played with Baby John, Tanga, Buddy.
Passing through Niger (blues & funk with Syncop), he returned to Burundi where he recorded 15 titles with Ginda and Ingoma International Band (fusion traditional music).
After a period of composition in Tanzania and jazz with Tournesols in Paris, he returned to Burundi in 2006, joined Macumba Jazz and then founded Ibirori Jazz Band with Ivano Bass and Amadi Nkurikiye. In 2015, they recorded the base of TWESE, which will be gradually spiced.
He starts in Benin another project with Amos Chacha and Timobass (FAT Trio), which will lead in 2021 to the album AZIZA.
Return to Burundi in 2022 to prepare the release of the album TWESE.